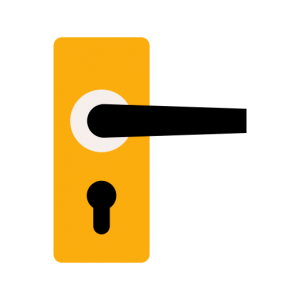 Are you in need of a reliable locksmith in Acton who can Change Your Locks? Our Locksmiths are equipped with a lock for every situation and every budget. From standard security to high security locks, you can be assured we cater for all requirements and any budget. 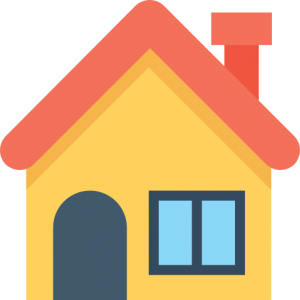 Have you lost your keys or has your lock jammbed? No problem, ITCC’s Acton Locksmiths are on hand to unlock your doors or replace the locks if necessary. Our locksmiths are fully trained and equipped to unlock any door. 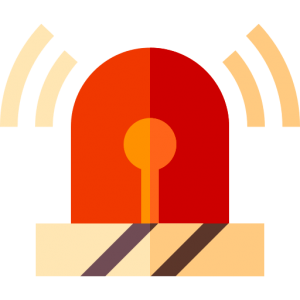 ITCC provide a 24/7 Emergency Locksmith service to the residents and businesses of Acton  and the surrounding areas. Our locksmiths live local to the area and can be with you in as little as 20 minutes. 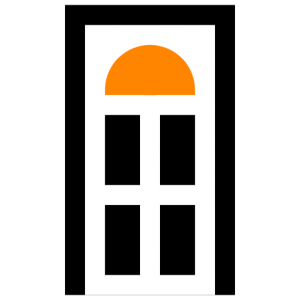 If your UPVC door or windows are having problems and your having trouble shutting them or their not shutting at all, our locksmiths are fully capable of finding the issue and repairing it and if necessary replacing the internal locking mechanism. 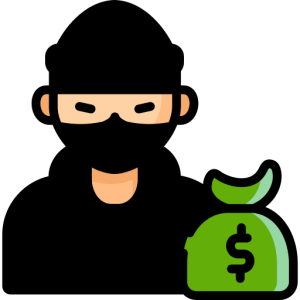 If you have been a victim of a burglar or vandalism, our locksmiths can quickly arrive at your property and make it secure and even board up any broken windows.

Why Call ITCC Locksmiths In Acton

To ensure your peace of mind and long term satisfaction, we provide all customers with a 12 month guarantee on all parts and labour.

We are never too far away, we have teams all over Greater London and the surrounding home counties and can usually attend any property within 20 – 30 minutes of the initial call. 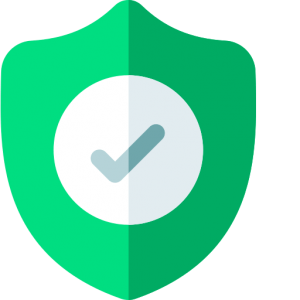 Comprehensive Locksmiths Service For All Situations

If your having any type of problems with your locks or your property security, you’ve come to the right place. No matter what reason you require a locksmith and no matter the size or complexity of the job, ITCC Locksmiths is here to help. Maybe you require High Security British Standard Locks which meet British standard 3621 or maybe a comprehensive security review and security upgrade, you can always count on  ITCC Locksmiths to deliver a fast, efficient and professional service on a 24/7 basis.

We are always happy to help both residential and commercial clients, all of our team are professionals and have more then enough experience to fix whatever problem you have encountered with your locks or security, our team will leave you satisfied every time.

To learn more about our services or for a free no obligation quote, give us a call or for some security advice take a look at our ever growing blog section. 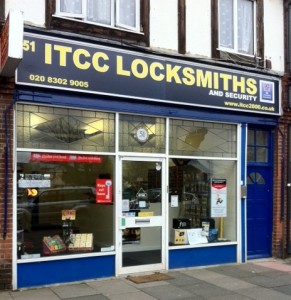 ITCC Locksmiths is an independent family run Locksmith company with over 13 years of experience under our belt.

We have a highly trained and dedicated team of locksmiths and engineers located all over Greater London and the Home Counties.

ITCC has collaborated with all major lock and security companies. This means we can provide you with any type of security product you may require.  Our locksmiths carry everything they need in their vehicles, this means no matter what job you need doing the locksmith will usually be able to complete the job there and then, no need to wait for a return visit.

We have teams of locksmiths and technicians all over Greater London as well as the home counties including  Berkshire, Middlesex, Surrey and can usually reach you in approximately 30 minutes.

We Cover All Of Acton W3 & Surrounding Areas

Call ITCC Locksmiths If You Have:

All of our locksmiths are fully equipped and trained to solve any security related problem regarding your residential premises. We can carry out simple jobs such as changing locks or more complex jobs such as undertaking a full security survey and premises upgrade.

Our Locksmiths are adept at enhancing the security of commercial premises. From simple mechanical and digital keypad locks to access control, intercom and alarm systems, we can do it all.

Find a locksmith near me, ITCC locksmiths have a team of locksmiths and technicians located all over Grater London and the surrounding counties including,  Middlesex, Berkshire, Buckinghamshire and Surrey.

One of our locksmiths are never too far away. We can usually reach most properties in under 30 minutes of the initial call. If your not in a rush just book a time of your choosing. 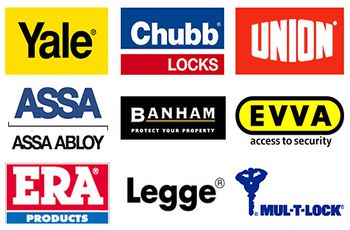 We Only Use Supplies From The Most Trusted Brands

ITCC Locksmiths lives in Acton and can be with you in as little as 20 minutes.

Top Home Security Tips For Christmas Christmas is a time of the year we get together with family, share presents and enjoy a few nice meals and maybe a drink or two or three or four sometimes even more. But

Home Security In 2021+ There has been a tremendous amount of change and evolution with respect to security and security systems over the last few years regarding both innovation and price.  Technology has become more and more advanced while the

ITCC Locksmiths over the last 13 years have built up a wealth of knowledge. We have brought some of this handy knowledge together in a simple and easy to follow drop down list, which can be seen below. For more information in regards to home and business security, please take a look at our blog section.

UPVC doors are used extensively in the UK as they offer a good level of security and are cheaper compared to composite and wooden alternatives. UPVC doors are extremely resistant to forceful attacks due to the multi point locking system. However they are prone to a number of techniques criminals use to gain access to your home. Some of these are as follows:

This can be overcome by simply double locking your door. To do this is easy, simply take your key and insert it into the lock, then pull the handle up and turn the key to lock the door, you should hear all the hooks and bolts engage.

Wooden doors are fitted to many homes in the UK and our locksmiths know how vulnerable these doors can, if not used correctly. Wooden doors are typically fitted with a latch and a deadlock.

The two main vulnerabilities of wooden doors are as follows.

To overcome these we recommend the following:

Double Locking – To double lock your wooden door you can do one of two things, the first is to lock the latch by either pressing the button or pushing the little switch usually placed on the side of the latch.

The second way to double lock your wooden door is to lock your mortice lock with your key. By locking the mortise lock you greatly reduce the  chance of success of lock picking, bumping in addition to strengthening the door against a forceful attack.

The second lock is the deadlock; the highest security deadlocks are 5 leavers and meet British standard 3621. But if you want the best level of security possible you can always use a detainer lock, which are similar to deadlocks but are much more resistant to many forms of bypassing, the only downside is that detainers are generally more expensive.

Close Your Curtains – Simple behavioural changes can decrease the chance of a burglary substantially. For example many thieves are opportunists and if they see something worth stealing they may take the chance, by closing your curtains it stops potential thieves from seeing the contents of your home, giving any opportunistic thief less incentive.

Lock Your Doors & Windows – It sounds obvious but you need to ensure you lock your doors and windows whenever you leave your property, even if it’s for 5 minutes. Astonishingly 70% of burglars gain access using the front or back door and in around 21% of the time the door was unlocked.

Safe – A damage limitation method encase the worst was to happen is to install a home safe to store money, jewellery, important documents and laptops in. If you use a small safe try and find somewhere to hide it as small safes are easy to pick up and getaway with.

Lighting – Lighting is a hugely important element of home security, for two reasons.

Firstly lighting can make it seem as if your home is occupied, even if it is not. It is a well known fact that burglars intentionally target homes which look unoccupied. To counter this you can use plug timers to turn on and off appliances such as lamps, Tv’s and radios during the day and night. You can also use Smart bulbs which connect to your WIFI allowing you to remotely turn on and off your lights or set them to turn on and off at a  time of your choosing.

Secondly it is recommended you fit motion sensor based lighting near any accessible doors and windows. Lighting is a great deterrent and no criminal wants their shady activities illuminated to the world.

Thieves often target peoples gardens and sheds as they can contain quite valuable and easy to sell contents. Such as bikes, gardening tools, power tools etc.  Here are a few of our tips on how to better protect your garden.

How Do You Identify A High Security Lock

Identifying a High Security Lock is easy, if you know what you are looking for.

The next thing you need to look out for is the star ratings which are seen on Euro Cylinder & Rim Locks.

You should find this located on the faceplate of the lock.
Call Now Button

You can find out more about which cookies we are using or switch them off in settings.

This website uses cookies so that we can provide you with the best user experience possible. Cookie information is stored in your browser and performs functions such as recognising you when you return to our website and helping our team to understand which sections of the website you find most interesting and useful.

Strictly Necessary Cookie should be enabled at all times so that we can save your preferences for cookie settings.

If you disable this cookie, we will not be able to save your preferences. This means that every time you visit this website you will need to enable or disable cookies again.